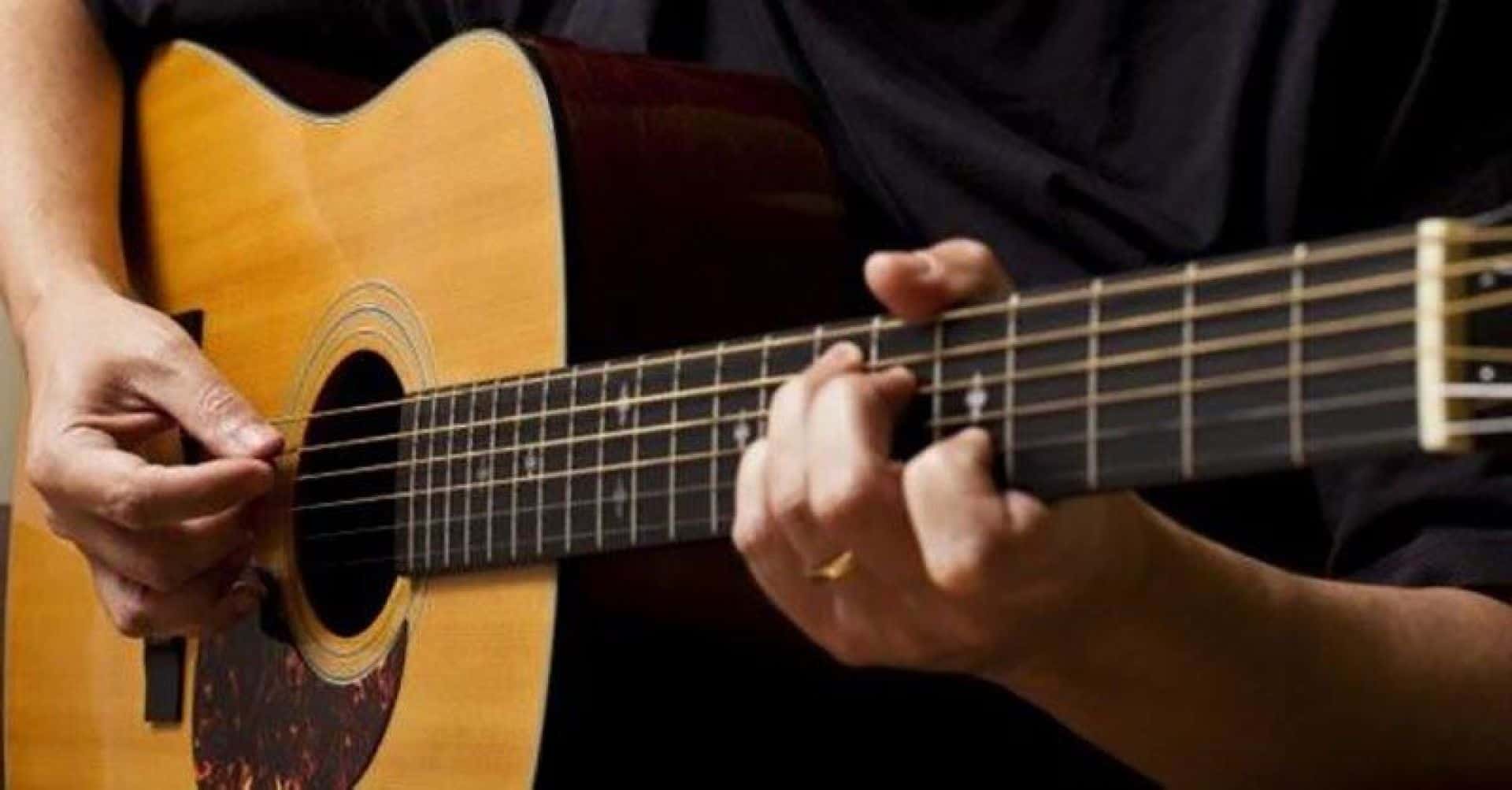 Golden Horse Casino is thrilled to announce that the special concert featuring thecream of the SA Idols 2013 competition has been rescheduled for 25 January and tickets are on sale. The concert, part of the Idols Summer Tour, was originally scheduled for the 14th of December 2013 but was postponed out of respect of former President Nelson Mandela’s passing.

The Idols Summer Tour Concert, which will take place at the casino’s Grandstand, will feature SA Idols 2013 winner, Musa Sukwene, and three shining favourites from competition, Brenden Ledwaba; Zoe Zana, and Crystalene Nair. Together they will take their fans on a musical journey.

Says Golden Horse Casino’s Marketing Manager, Prabashni Reddy: “We are thrilled that a new date for the concert has been set and confirmed. For ardent followers of Idols SA, and anyone who appreciates excellent live entertainment, this is a special treat.

“Golden Horse is committed to building the local performing arts industry and providing platform for emerging performers to showcase their talents. We are delighted to bring these exceptionally talented young performers to our stage for the first time.”

Musa, who originally hails from eMalahleni, emerged victorious as the winner of SA Idols 2013 despite being told by judge Randall Abrahams that he didn’t command presence on stage. More than 2-million people voted for him, pushing him into the lead, ahead of runner-up, Brenden, by a mere 1 000 points. Never before, in the history of the show, has there been such a close race for the winning-slot.

As the winner, Musa received a prize package worth over R1-million, including a recording contract from Universal Music South Africa.

Runner-up Brenden, from Graskop, was popular throughout the 9th season of Idols, enjoying much love and support from fans countrywide. Since coming up trumps in the competition, both singers have released new singles with music videos –Musa’s single is “I Still Feel It” and Brenden’s song is called “Fingerprints”.

The two idolized ladies in the line-up, Zoe, from Bishop Lavis, and Crystalene, from Newlands West, were among eight girls in the Top Ten vying for the title of SA Idol 2013. Crystalene simply shone with her rendition of Selena Gomez’s “Come and Get It”, while Zoe, the youngest female in the competition, made the country stand-up and take notice of her when she sang  “Lose To Win”, from a successful former American Idol, Fantasia.  Gareth Cliff described her as “A mix of Pink and Missy Elliott”.

Tickets to the Idols music show, to take place at the Golden Horse Casino Grandstand, cost R100 per person and are available from the casino’s cash desk. The event starts at 19:00. Guests will also have the opportunity to get autographs from their favourite Idols during a special signing session.