People Get Their Mojo At Golden Horse 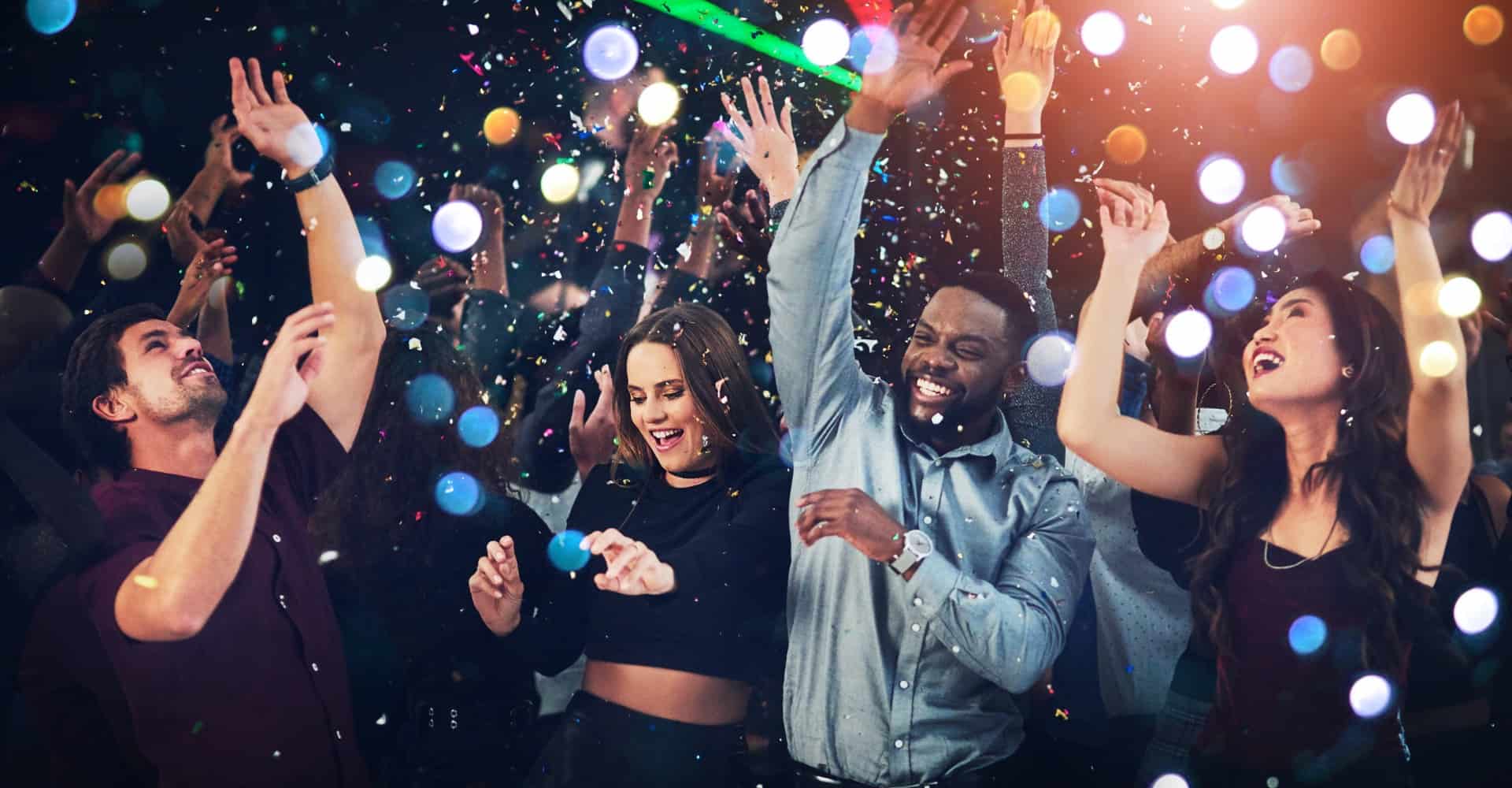 Golden Horse – Where People Come To Get Their Mojo In Pietermaritzburg

Situated in the lively, student orientated city of Pietermaritzburg, Tsogo Sun’s Golden Horse Casino is a premier entertainment and leisure destination in Kwa Zulu Natal, playing host to a myriad of events and shows throughout the year.

One of the highlights of the Golden Horse’s events calendar is the annual Golden Horse Sprint Race Day – the country’s oldest and biggest sprint race event. Held successfully since 1962, the event attracts over 15 000 visitors annually. With South Africa’s top sprinters competing and being the only event to feature four Grade One sprint races, it is the country’s most anticipated sprint race day.

It is also the country’s richest horse race, with stake money of over R2-million. The event is staged annually in conjunction with Gold Circle Racing, and this year attracted sponsorships from major brands including the City of Pietermaritzburg, Tourism KwaZulu-Natal; Nokia, Gold Circle Racing; East Coast Radio; KZN Eyethu, and Mango Airlines, which is presenting the fashion event this year.

Combing exhilarating racing, dramatic fashion and superlative entertainment by some of the country’s top artists, the event is a meeting place for the region’s fashionable, horseracing enthusiasts and socialites. A platform for showcasing the work of local fashion designers, the Golden Horse Sprint Race Day features a Fashion Design Competition with over R100 000 worth of prizes to be won. The winner of the Best Young Designer Award will receive a mentorship programme from Kisua. Other prizes include cash, hotel accommodation, Vodacom packs, exclusive tickets to other horseracing events, and more.

The theme for this year’s competition is “Glamorous Affair”. Designers are urged to step back to an era where dramatic, ground-sweeping dresses, regal gowns and the elegance of satin and lace were the order.

This year the Sprint will offer two Marquee Villages where guests can enjoy great food and live entertainment; the Gagasi FM Marquee Village, featuring Gagasi FM DJs, and the Escape Music Festival Marquee, which will feature performances by the famous DJ KANT from Denmark. The Golden Horse Sprint Race Day 2014 culminates with an after party with top SA house band, Micasa, at the Golden Horse Conference Centre.

Pietermaritzburg’s entertainment destination of choice, Golden Horse Casino presents some of the country’s top bands, comedians, and entertainers. In June, it is hosting the multiple award-winning instrumental trio, Sterling EQ, in an open air, musical picnic, and in August will play host to the highly anticipated The Pietermaritzburg Jazz Festival featuring international artist.

Another annual event for which the Golden Horse is renowned is the Annual Festival of Lights. The event, an extravaganza of Indian culture, sights, sounds, and aromas, attracts more than      11 000 people each year.

Golden Horse Casino is one of Tsogo Sun’s over 90 hotels and 14 casino and entertainment destinations.

Adjoining the casino is the Southern Sun Pietermaritzburg, which underwent a multi-million rand refurbishment after it was incorporated into the prestigious Tsogo Sun stable in 2012.

Together, the Golden Horse Casino, the only casino in South Africa with its own horse race course, Scottsville, and the Southern Sun Pietermaritzburg, provide a seamless entertainment, leisure and hospitality destination in Pietermaritzburg.

The casino itself boasts 450 slot machines in a variety of denominations, and 20 tables, including poker, blackjack and roulette.